The Bala Lake Railway is 50 this year! And we'll be celebrating in style with several events during the year to mark the occasion.

The first rails for the nascent railway were laid in May 1972 and by August the first train was carrying passengers. 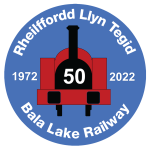 Our first event corresponds with the weekend in 1972 when the first track was laid at the railway. 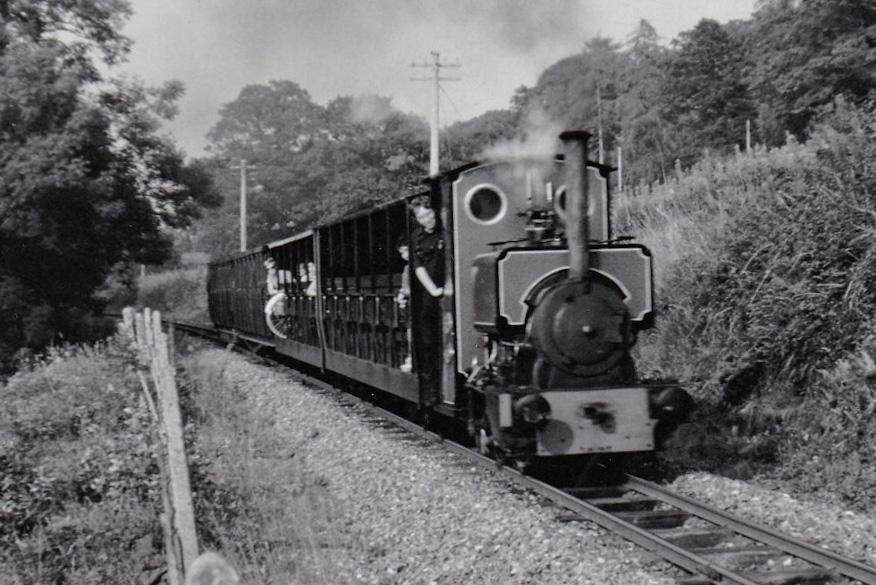 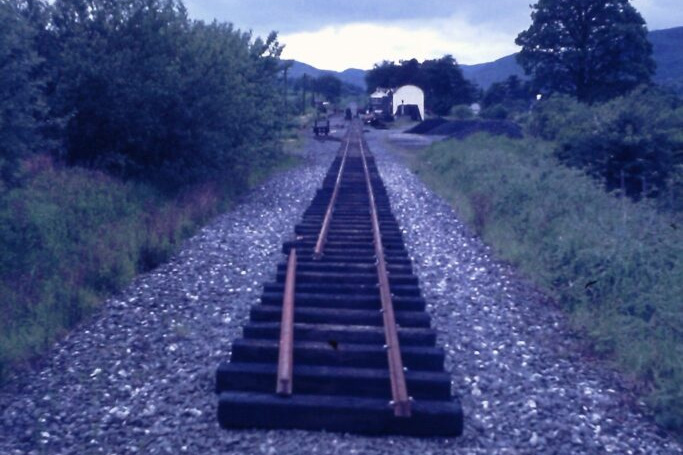 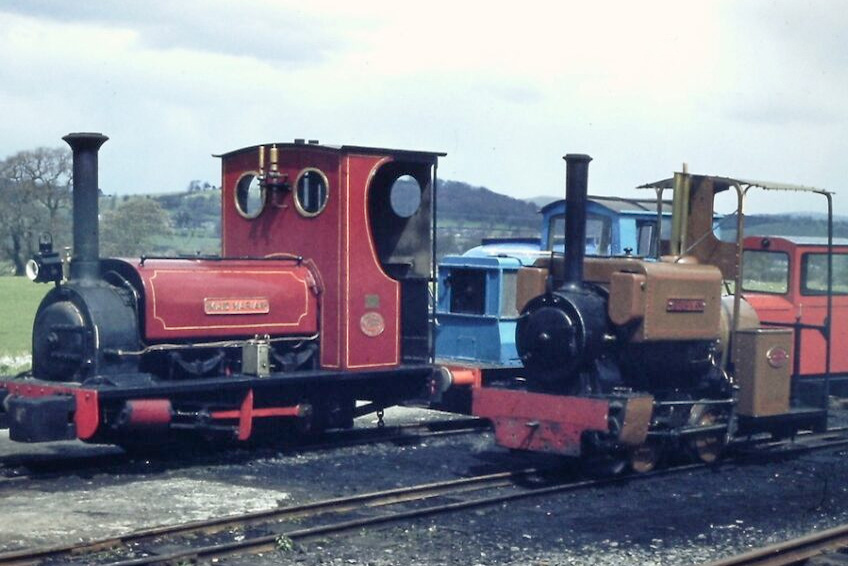 We kick off the celebrations with our 'Bala at 50' event over the Mayday bank holiday weekend. As well as a recreation of the first tracklaying train, highlights include:

At Llanuwchllyn there will be additional attractions, including: 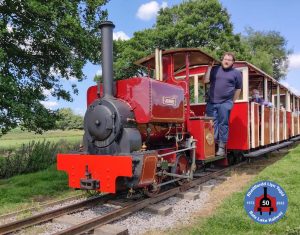 Come along to celebrate with us and enjoy this wonderful event.