Bo-Bo diesel-hydrostatic Meirionnydd was built for the railway by Severn Lamb, of Stratford-upon-Avon in 1973. She is based on a Western class standard gauge locomotive outline design.

Meirionnydd has had a overhaul with a new engine fitted and was fully restored to working order in 2015.

The Meirionnydd fund, established in a similar way to the Maid Marian Locomotive Fund, was founded in 2015 to purchase and ensure the on-going future of Meirionnydd which was the first locomotive to run on the railway. 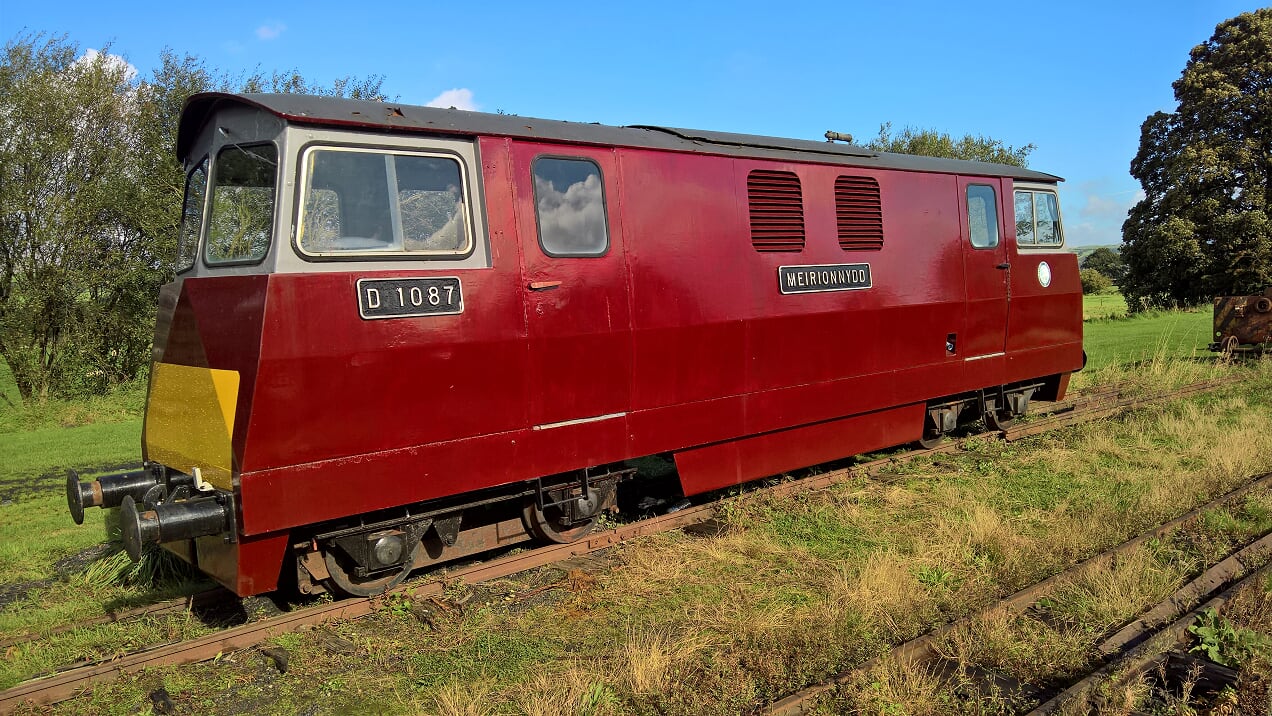