No 2024 was built in 1940 by the Hunslet Engine Company in Leeds for the Yr Eifl Granit Quarry in Trefor. In 1962 she was sold to Cwt y Buail - a slate quarry located to the east of Blaneau Ffestiniog. Upon arrival it's cab was removed and control gear cut down to enable the loco to enter the quarry adit (that's quarry talk for entrance). It has been said that she was still too large for certain areas underground but ultimately was laid up after a big end failure. The engine was simply left to rot over the intervening years and many of her components were removed - including the radiator, gearbox and fuel pump. BLR volunteer Francis Stapleton gifted the loco to BLR Assistant Manager/Deputy Engineer Dan Laidlaw. Dan intends a cosmetic restoration to display the loco while efforts are made to track down as many of the missing parts as possible to enable a full restoration to working order. 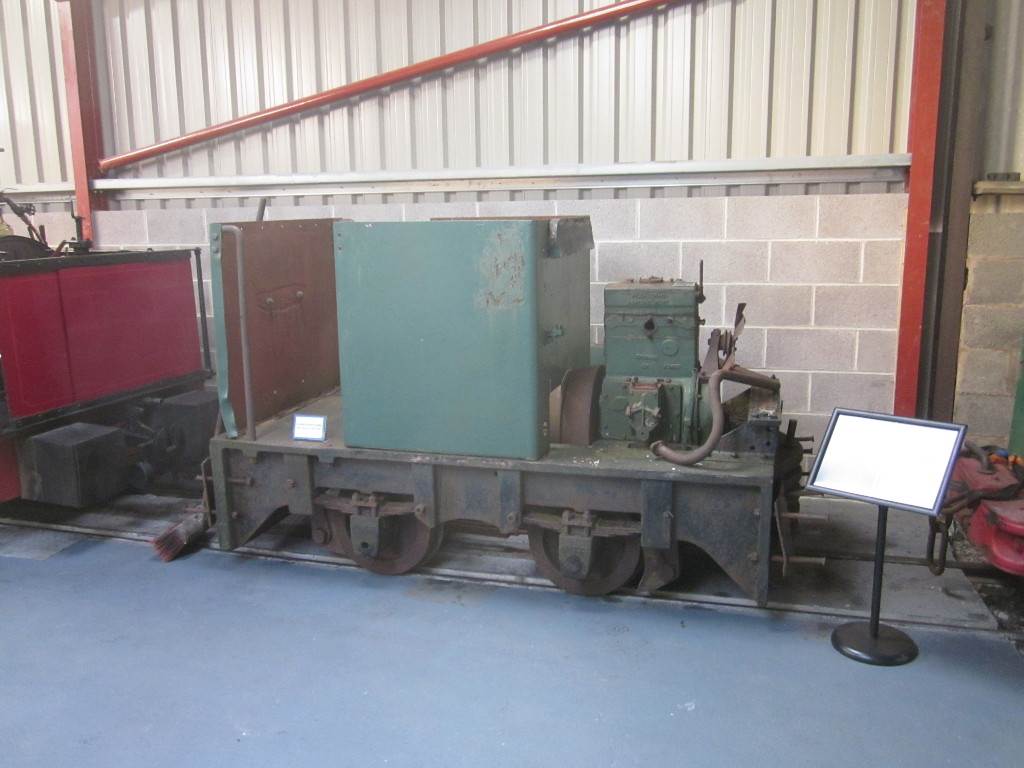