Llangower provides access to the lakeside for walks, picnics and bird watching. The stop also offers access to the car park and adjacent toilet facilities provided by the Snowdonia National Park.

There is a passing loop and small signal box here which is used on gala days and for the pink timetable to allow trains to pass. 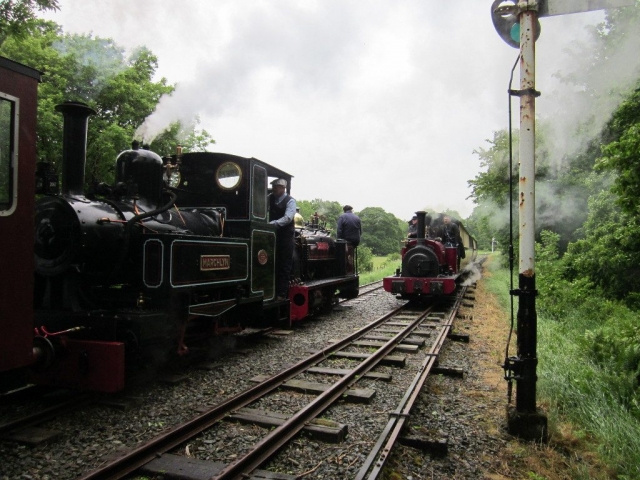 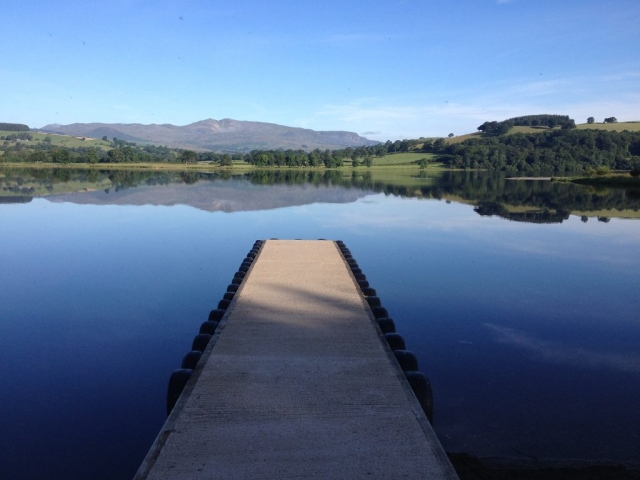 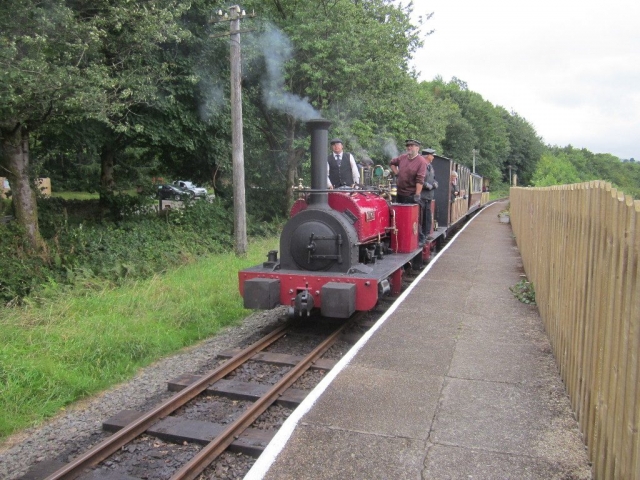 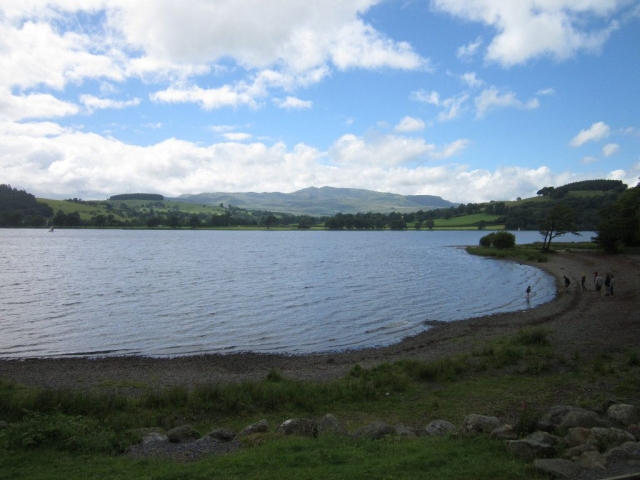 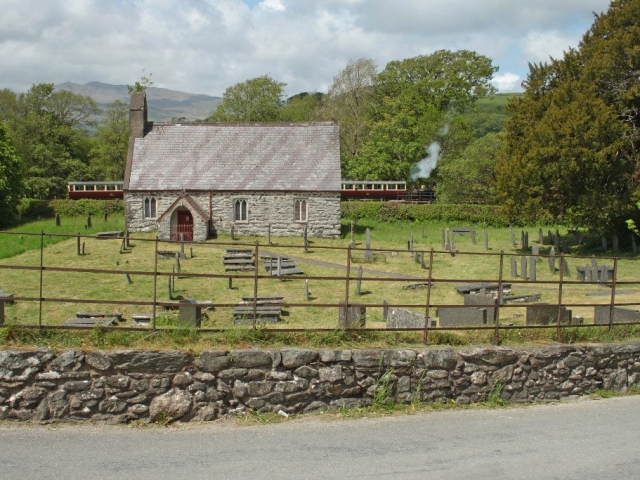 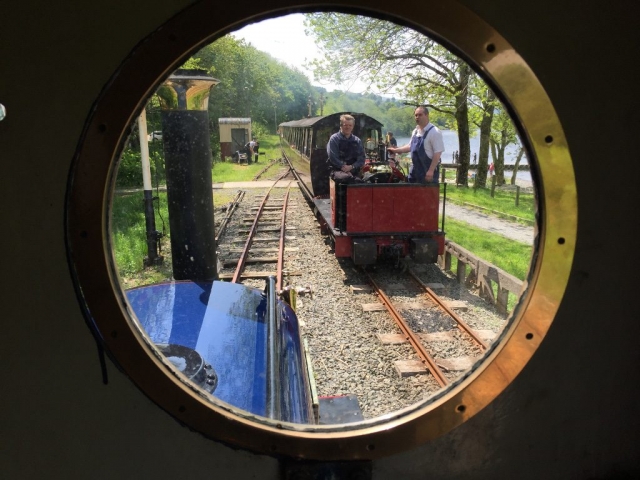 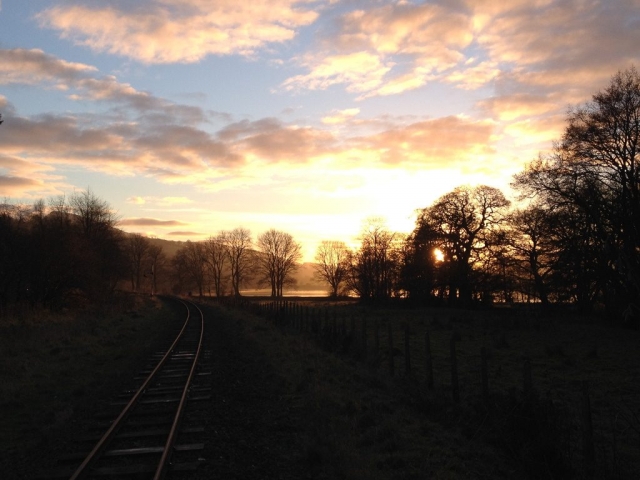 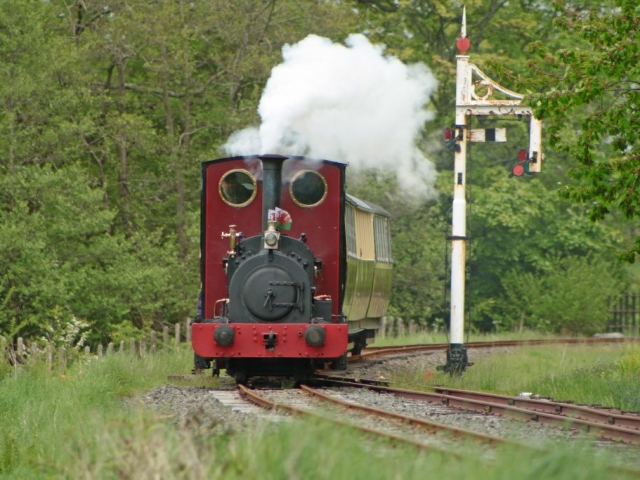 The line leaves Llangower on an upgrade, passing the site of the original standard gauge Llangower station on the inland side, which consisted of a simple platform and waiting shelter. Little of the original station remains now, although a few sections of old rail can still be seen in the embankment.

Llan in the Welsh language means enclosure, yard or church or parish. Llangower is a small hamlet, with a beautiful old church, 3 miles from Bala beautifully situated on the south-eastern side of Bala lake. The village is on the (original) turnpike-road leading from Dinas-Mawddwy to Bala and Corwen.

Llangower church is dedicated to St. Gwyr, or Cywair. It is described as being an ancient structure, in the early style of English architecture. In the churchyard is an old yew-tree of remarkable growth. The church can clearly be seen from the train.