Llanuwchllyn Signalbox was built by the GWR in 1896. The Signalbox is still in use and it controls all movements in and out of the Llanuwchllyn station and on days when our second Signalbox at Llangower is open, it acts as the control centre for all operations on the line.

We have collected many historic artefacts which are on display in the Signalbox, so please do take a good look.

Llanuwchllyn was originally a through station in standard gauge days, but is now a terminus so we no longer user some of the 21 levers in this frame. The levers are colour coded according to their function:

The levers are interlocked so as to make it impossible for the signaller to set up conflicting moves, think of it as a mechanical computer that has been "programmed" to only allow specific patterns of operation.

We also have a pair of single line token machines in the signalbox, these are not currently in use for operations, but can be demonstrated on request.

While mechanical signalling is still common on both Network Rail and Heritage railways, the Llanuwchlyn lever frame is of an almost unique type, a GWR Double-Twist design installed in 1896 which has not been moved since the box was built. This is one of only two frames of this type still in use (the other being the former Radstock North box, now relocated to the Didcot Railway Centre) and the only one still in its original location. Suffice to say we are very proud of it!

During cold weather, it's still the responsibility of the duty signaller to ensure that there is a nice warm fire to "thaw out" the engine crew while they are at the station. 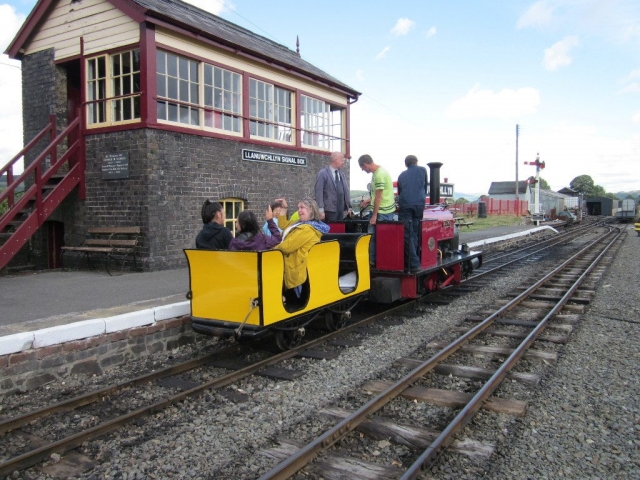 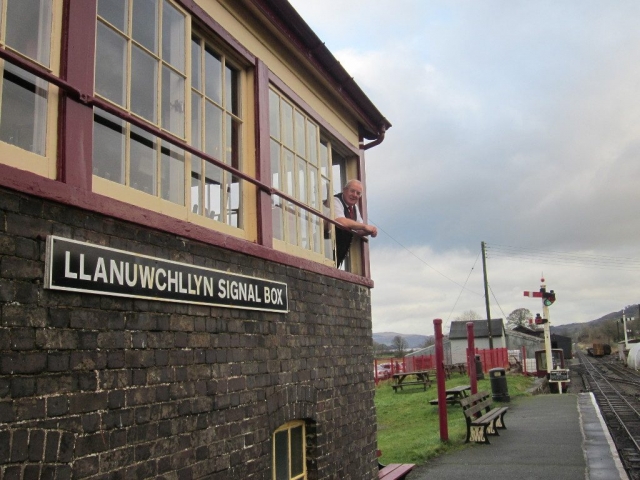 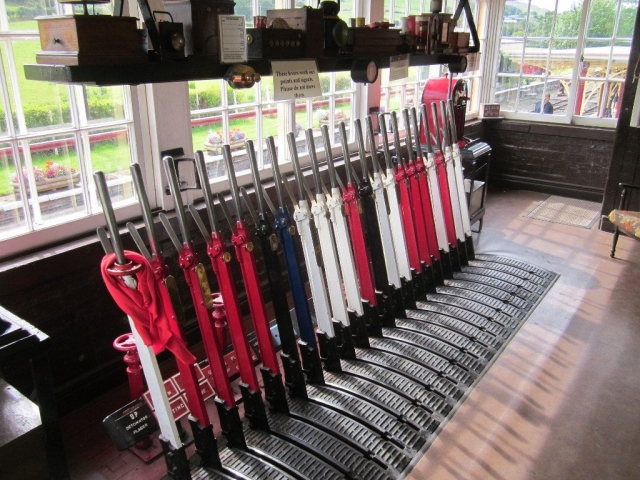 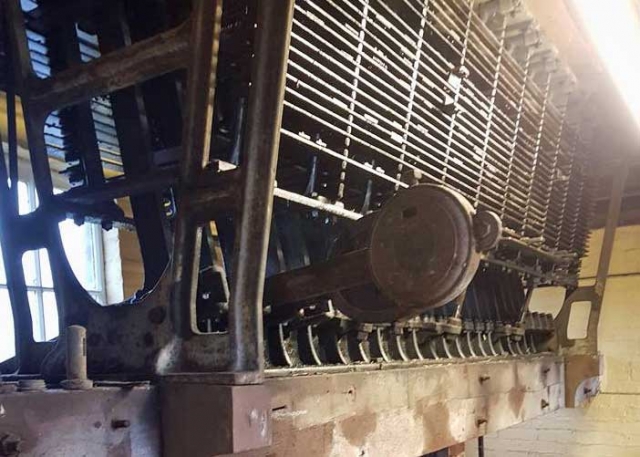 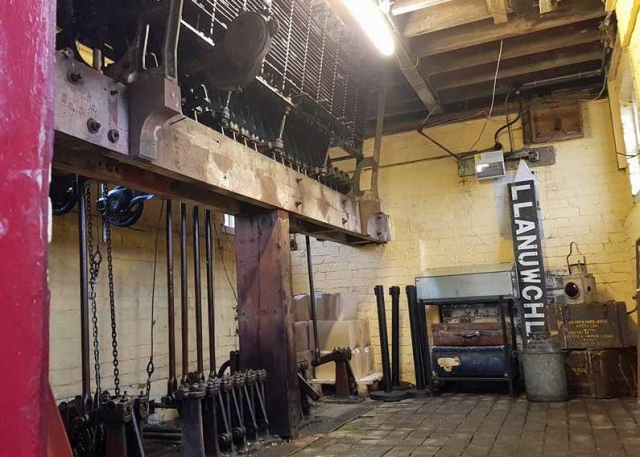 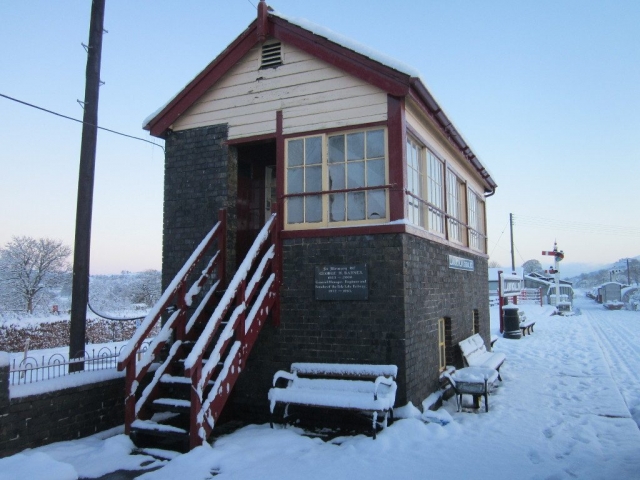 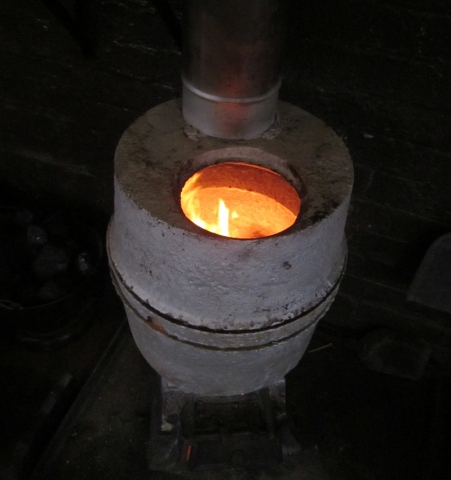 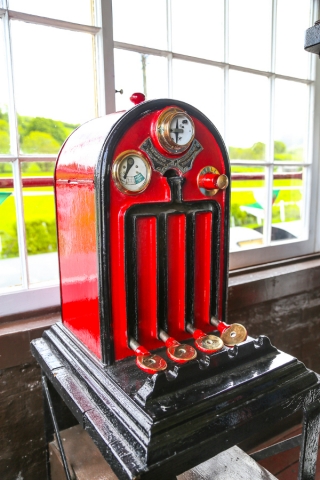 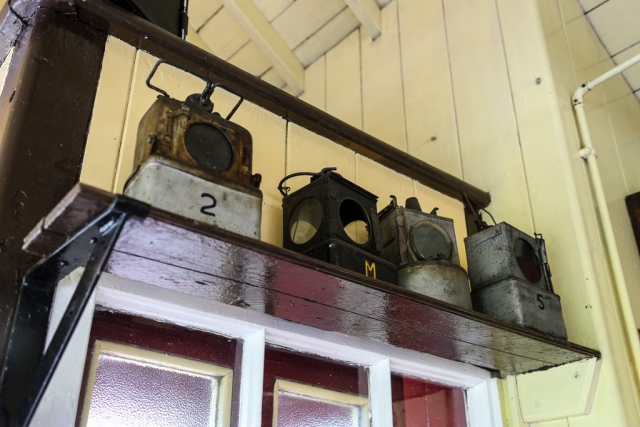