Wickham Trolley 10943 was ordered on the 15th August 1975 by the Director of Engineering and Planning Services for Southend on Sea Council, for use on the 3ft 6” gauge pier railway, reportedly for use by the RNLI lifeboat crews. It was supplied by D. Wickham & Co. Ltd. of Ware, Hertfordshire, on the 9th February, 1976.

After years of useful service at Southend, it was sold to the Brecon Mountain Railway in 1983, and while there, was converted to two foot gauge. The trolley remained at Brecon until purchased privately and moved to the BLR on the 27th April 2015.

It is powered by a 4-cylinder Ford type 2262E low compression engine of 1.3 litres, possibly an early non-crossflow-head version of the famous Kent series. It is of note that Ford’s engine type numbering can cause confusion, as the cubic capacity of Ford’s first Zephyr/Zodiac 6-cylinder engines from the early 1950s was 2262cc, but the motor in this trolley is definitely NOT a Zephyr unit. The trolley features a four speed gearbox in conjunction with a separate forward/backward transmission, and it is interesting to note that the sales leaflet of the time indicates a top speed of 55 mph, in either direction! 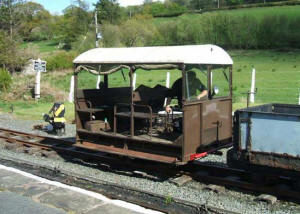 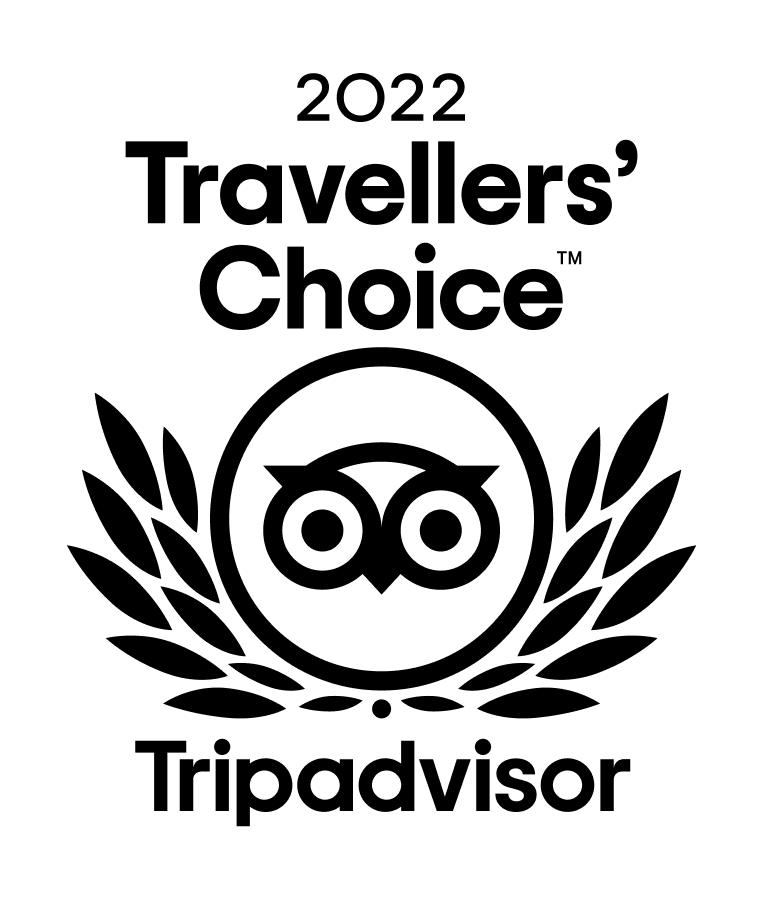