23rd and 24th May, The Great Little Trains Model Show

The 2020 Great Little Trains model show will be held at Ysgol Godre’r Berwyn in Bala, 10am to 5pm both days. This years headline attractions are the impressive large scale Fairbourne influenced Borth, Aberdovey & Ynyslas Railway built by Allen Law and the first public showing in operation of the 009 Bala Town layout built for us by Model Rail magazine and featured in the January 2020 edition of the magazine. Hopefully it won’t be too long before the model becomes reality. 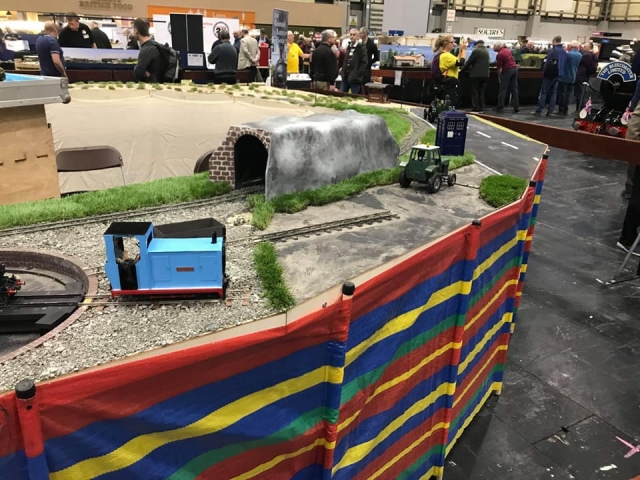 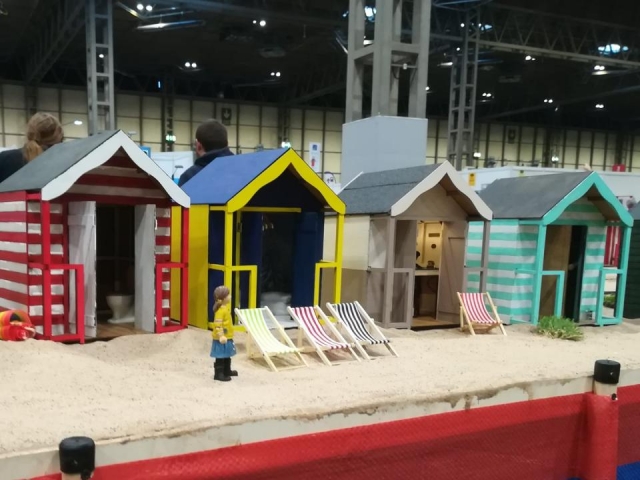 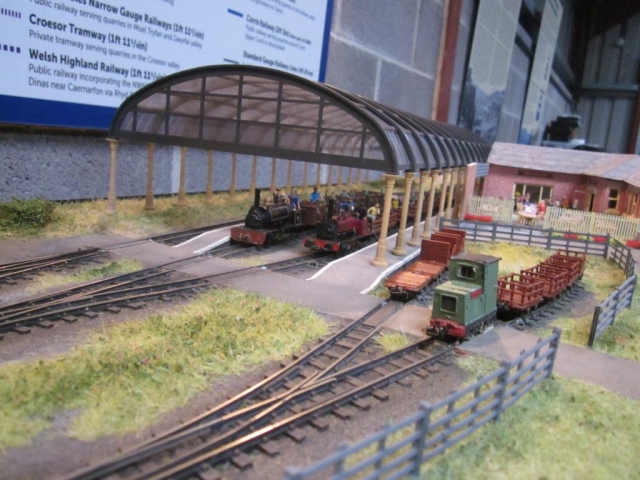 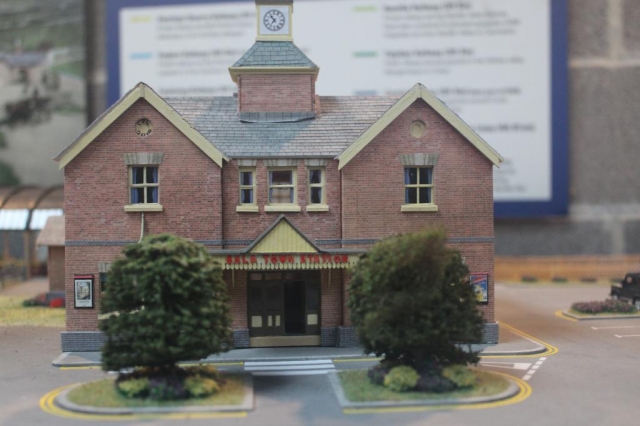 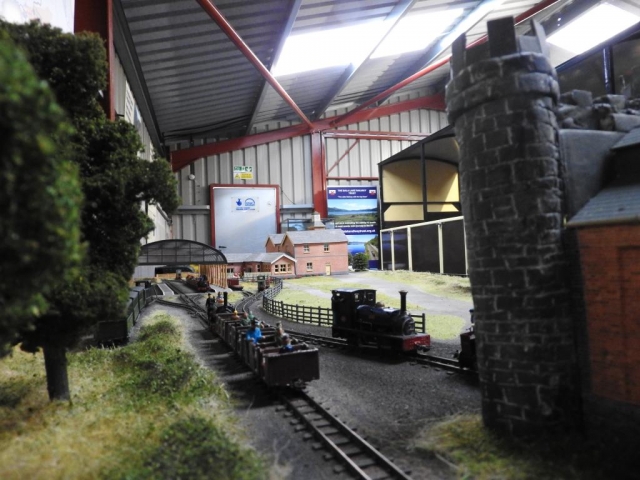 There will be a connecting vintage bus service between the model show, local carparks and Bala Pen-Y-Bont station throughout the day. We’re putting on an extensive timetable with frequent departures so you can park once and enjoy a great day out.

The model show will feature around 30 layouts with trade support, with a focus on narrow gauge models. The layouts confirmed so far are (with more to come):

Confirmed Traders and other stands

All bookings are currently subject to a £20 minimum purchase and tickets must be booked via our online shop.
* Not Mondays or Jun 13/14