We ran our first ever ‘Alice’ days over this Whitsun Bank Holiday weekend where familes were invited to come along and meet “Alice the Little Welsh Engine” from Pauline Hazelwood’s childrens’ books which are based on some of our locomotoves.

Pauline was at Llaunuwchllyn station reading some of the stories, demonstrating how she draws the characters and involving the children in activities as well as signing books. Pauline also launched a new activity book featuring ‘Alice’ and her friends on the day.

‘Alice’ gave rides at Llanuwchllyn station in the special Dinorwic Quarry carriage which was once used by royal visitors and was also seen shunting slate wagons just like she did in the quarry. 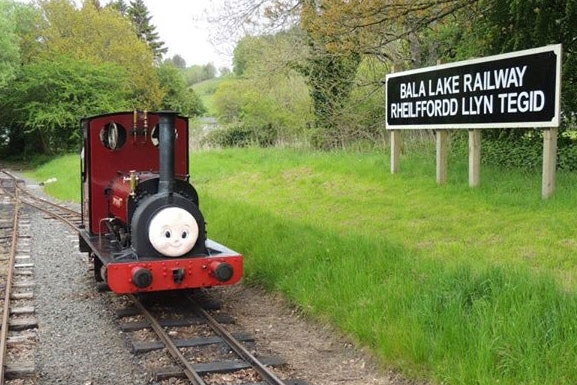 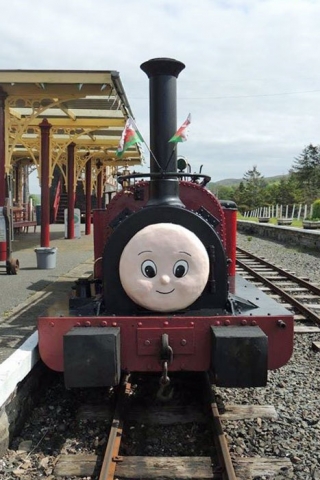 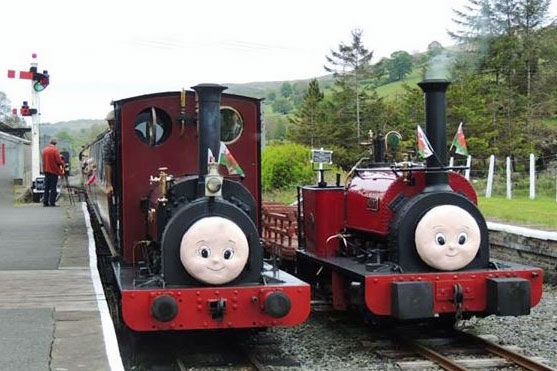 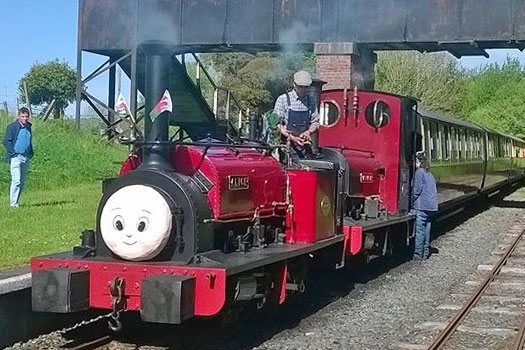 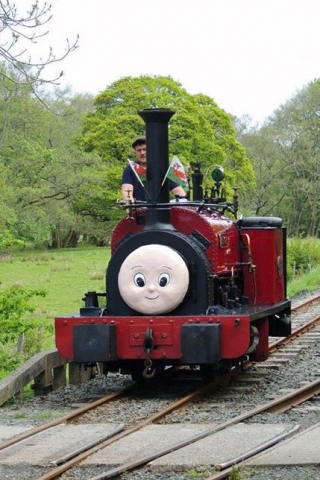 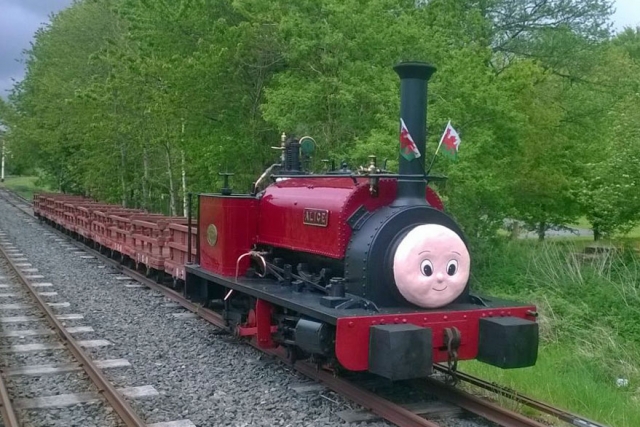